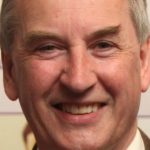 John O’Dowd lives near Ratoath in County Meath. He is a self-employed facilitator and mediator. He joined the Board of Cultúr in 2016. He is active in developing Cultúr’s fundraising programme and its communications strategy. 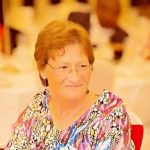 Berny has been working and teaching in the field of community work for over 30years. Born in Zambia, of Irish parents, her main interests are women’s equality, intercultural understanding and appreciation of diversity. She has been with Cultúr since 2008. 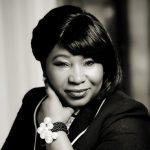 is a seasoned broadcaster of over two decades. The feisty Business woman is a serial Entrepreneur who wears different caps at various times, an alluring quality of this audacious role model. The witty Yemi is a dynamic & highly sought-after International/motivational  speaker, an author, a broadcast media executive, Project Management Consultant, Compere extraordinaire, Social Entrepreneur, Relationship/Marriage Counsellor, Mentor, versatile scriptwriter, Presenter/Producer/Director for both Radio and Television and a personal development trainer.

SIPTU National Trustee. President of SIPTU Meath District Council.
Board Member of Cultúr for 8years and working with Economic Migrants/Refugees for the last 20yrs, addressing many challenges they encountered including exploitation in the workplace, and society, helping them access schools, medical care, housing. I became involved with Cultúr, because Cultúr approach to inclusion marries into mine.
It is a platform where we “talk to migrants indifference to talking about them” in the changing face of our Island I see Cultúr being the conduit between the Ireland of Saints and Scholars and our new families, making Ireland their new home. 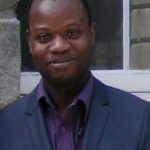 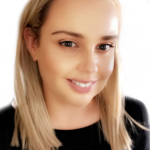 Aoife Masterson joined the board of Cultúr in 2018.

She has a degree in Law from Griffith College Dublin, a LLM in International Justice from Maynooth University and a Postgraduate Diploma in Conflict and Dispute Resolution Studies from Trinity College Dublin.

She has extensive experience in the non-governmental sector, both in Ireland and internationally, having previously worked for the Irish Council for Civil Liberties, Free Legal Advice Centres and Ohio Innocence Project where she conducted research and drafted submissions in the areas of civil liberties and justice and equality.
Aoife currently lectures and undertakes research in law at third level and in the further education sector.

We Listen, We Profer Solutions